I refrained from taking a walk for about 3 months to prevent the spread of the new coronavirus infection.
Today is my first walk in a long time.
I walked the continuation of Kannana-Dori Ave. 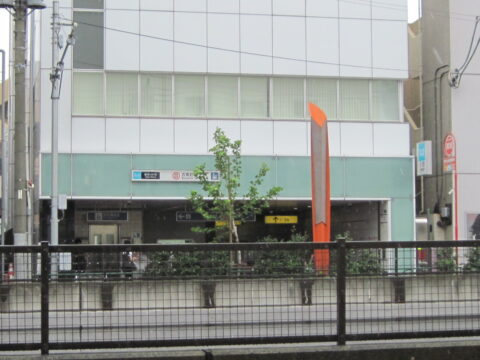 This is Honancho Station that has just come down.

The streetlight in front of the station is beautiful red-orange and the shape is fashionable. When I came the other day, I didn’t notice. 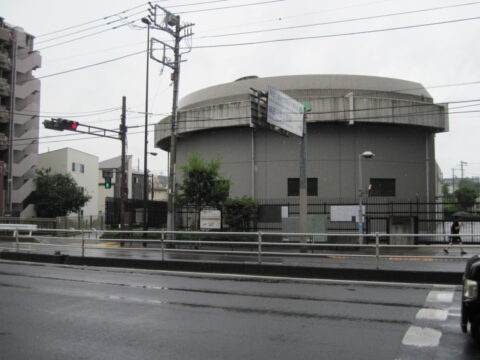 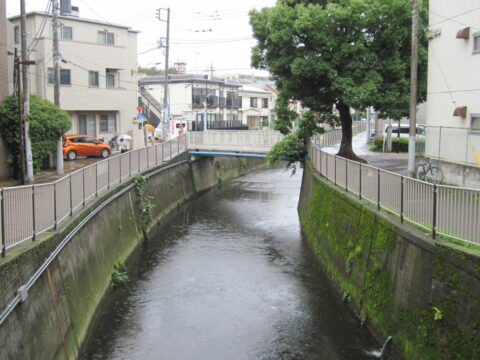 It is the rainy season and it is raining, but the amount of water in the Kanda River today is not very large. 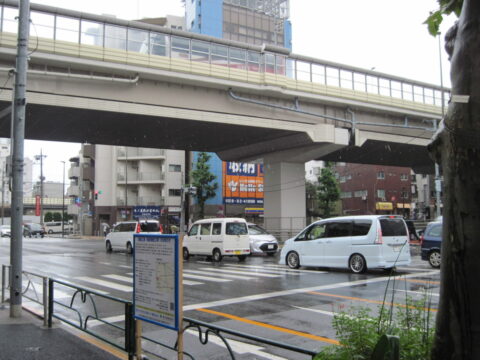 If you go 900m further, you will reach the Ohara intersection. The top is Metropolitan Expressway Route 4, and the bottom is Route 20.

I remember having just obtained my driver’s license and turning this intersection several times while being nervous when there was no car navigation system in the world.
In an era where only maps are relied on, you’ll get lost if you don’t take a big road. 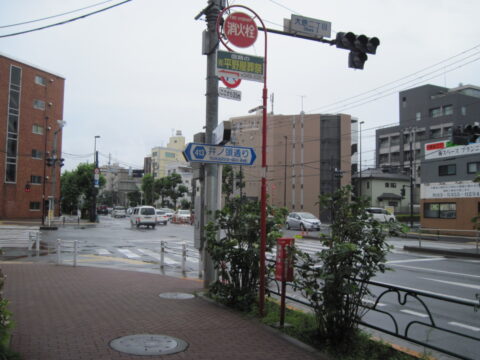 It also intersects Inokashira-dori. In the olden days, it was called a water supply road (Suido Douro) because it runs water to the Wadabori water supply station near here.

Discover the mural painting of Kannana! 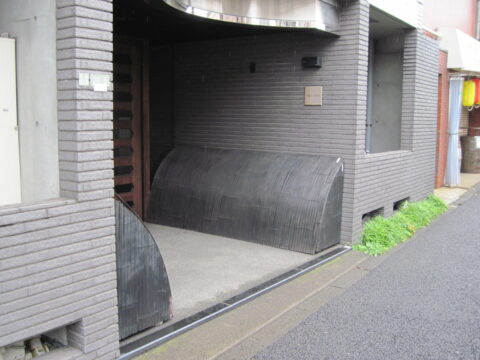 Even if I take a walk every week, I only see Inuyarai in Kanto once or twice a year. Inuyarai is so rare !?
I saw it again this time after a long time. It looks old. 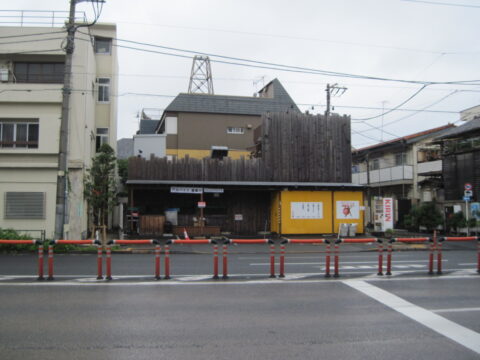 A ramen shop that covered the second floor with wooden boards

This is like a ramen shop. The second floor covered with wooden boards stands out even from a distance. The light is attached so that it hits the outside, so it may be an area for advertising. 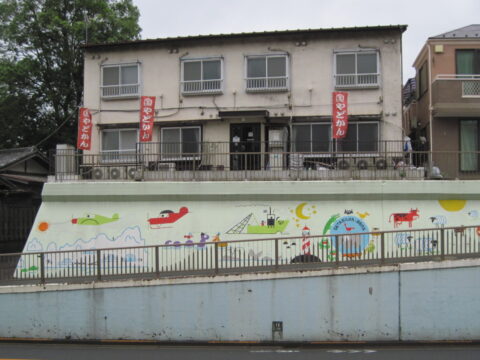 Around the Odakyu Odawara Line, many pictures are drawn on the huge wall surface.
It seems to be a mural painting of Kannana, and it seems that it was repainted two years ago. I was healed by the slightly foreign-style patterns and colors. 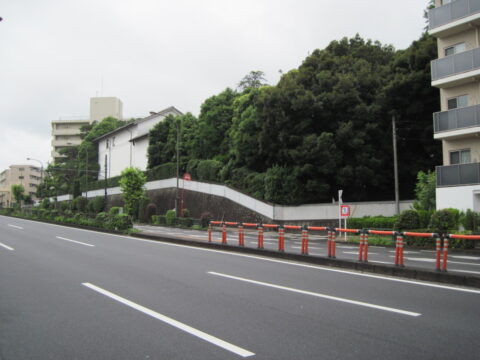 After passing the Kitazawa River Green Way and going uphill, I found a large mansion on my right! It’s a house that has been around since Toyotomi Hideyoshi’s time. It looks like a museum called Saita Museum now. There is dignity. 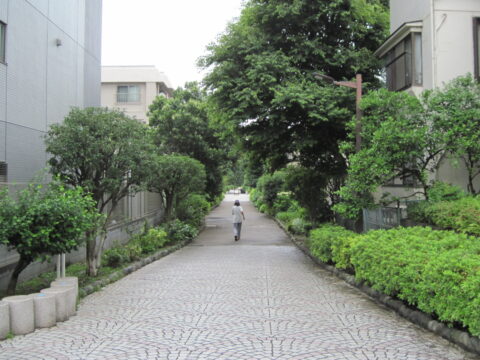 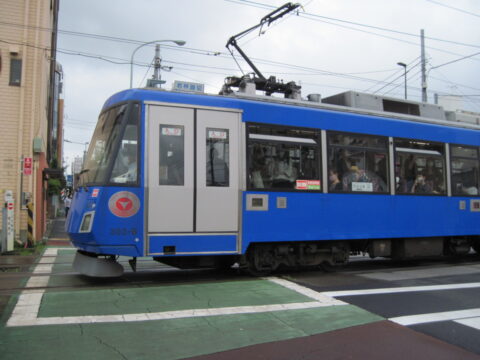 Everyone on the Tokyu Setagaya Line seems to be wearing masks, but the inside of the car was quite crowded. 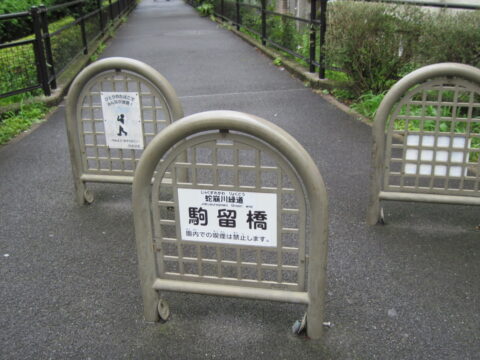 I found Jakuzurugawa Green Road! This river also seems to be a tributary of the Meguro River. It looks like a short green road of about 3km. Let’s walk next spring. Do I remember until then? 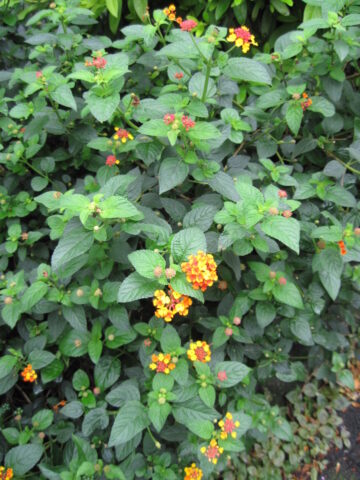 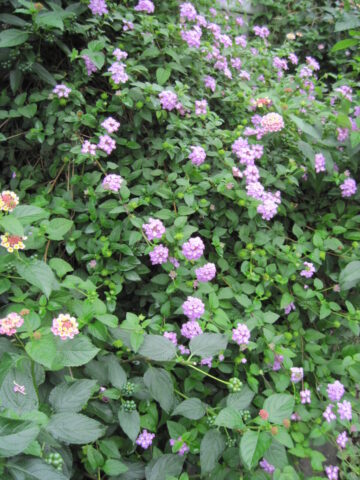 There are various colors. 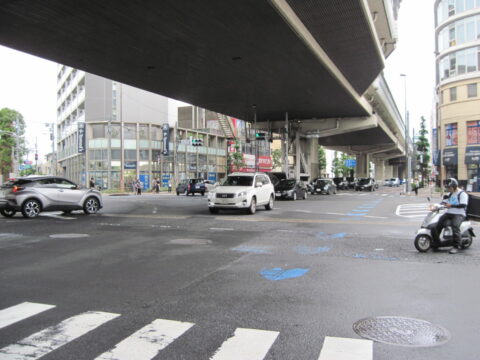 It is the Kamiuma intersection. The top is Metropolitan Expressway Route 3 and the bottom is Route 246.
It’s been a long time since I took a walk, and I don’t think it’s necessary to be too tense, so I’ll stop here today. 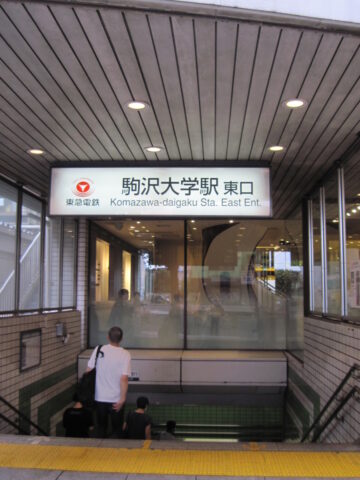 I walked 300m west on Route 246 and returned from Komazawa Daigaku Station.

Found the construction site of the Fourth Ring Road! Construction was steadily progressing toward the opening! Count Og...

I like to walk along the streets. I can feel the breath of the people in the past in the scenery and buildings along the...

Kagurazaka Today I will walk along Loop Route 3 from Edogawabashi. But as I was looking at a map of the area, I realize...